In some cases, though, it's not desirable to markup the change in language as it actually negatively affects accessibility. Do not mark up the language in these cases:

The important thing to keep in mind is why the guidelines exist. This guideline is for non-visual readers who use audio (text-to-speech) to access the text. I sometimes find it helpful to ask, “would this negatively affect reading comprehension if it were voiced in English or in French?”. You can easily test this out by activating the TTS on your Windows (Narrator) or Mac (VoiceOver)
When there are frequent switches in languages in a book, the text-to-speech voice will also change, and this can be a bit jolting if it occurs frequently and depending on how different the voices are. For example, the reader might have “Apple Alex” set as the default English voice and “Apple Amelie” for the French voice. So, if it’s not necessary to mark up the language, then it’s often best to leave it. Just something to keep in the back of one’s mind. 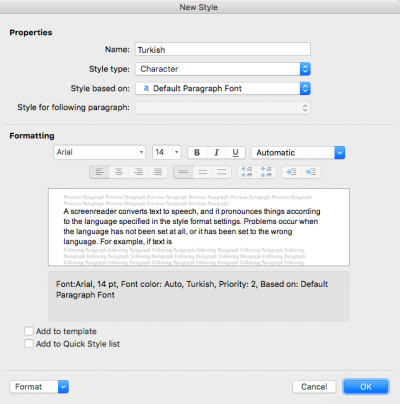 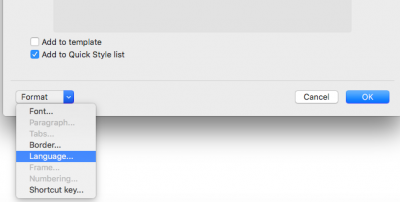 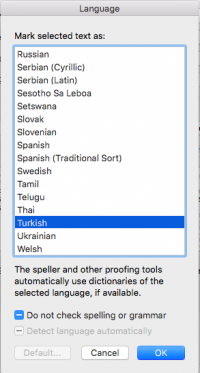