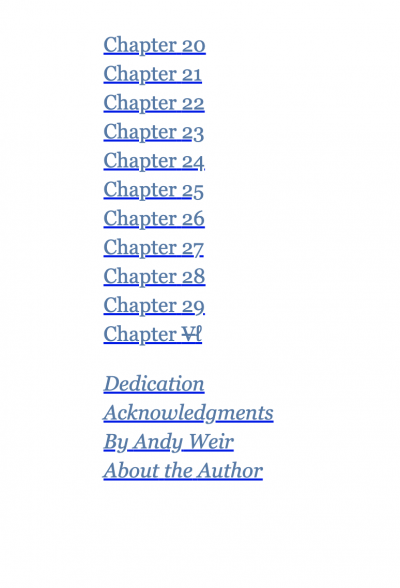 —- Q: In Rough and Plenty (Project name Rogers), the TOC uses roman numerals for the chapter numbers (the TOC uses lower case roman numerals whereas the chapter headings use upper case. I've been trying to follow the roman numerals, but converter plus keeps mixing the cases so it ends up being Iii or Vi. Is this something that can be fixed or should I switch to using numbers instead? Thanks for your help! 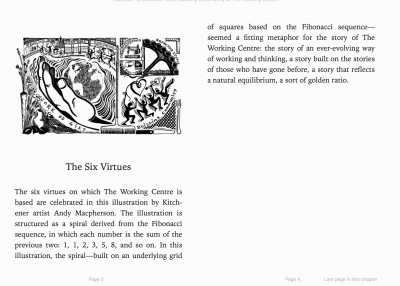